Yet again, more mass shootings have our nation desperately searching for answers to difficult questions. How could they have been prevented? Some question whether prevention is within our reach.

This question sparks debate around issues such as the proliferation of guns in America, hateful political ideologies, violence in video games and movies, and mental health issues (further stigmatizing it), among many others.

Negative rhetoric is the matchstick sparking the combustion of destruction and prevents us from finding true solutions, including one I believe we have not brought into the fold: evidence-based prevention and early intervention programs in childhood that support families and build resiliency in children.

Science tells us there are commonalities behind the violent acts devastating our country beyond those currently debated.

In an August 4 op-ed in the Los Angeles Times, researchers Jillian Peterson and James Densley of The Violence Project studied every mass shooter in the past 53 years and identified four commonalities, the first of which caught my eye.

Peterson and Densley wrote, “the vast majority of mass shooters in our study experienced early childhood trauma and exposure to violence at a young age.”

Certainly, neither I nor Peterson and Densley suggest that children who experience severe trauma are destined to become mass shooters or otherwise engage in violent behavior.

However, exposure to multiple, prolonged, severe, and compounded events – including child abuse and neglect, living in a household with intimate partner violence, parental substance abuse, untreated mental health concerns, loss of a parent, bullying and more – have been identified in research as precursors to serious social, mental, and physical health problems later in life such as depression, suicide, substance abuse, and others if left untreated or without effective coping mechanisms.

One might be surprised at the large percentage of children that experience trauma. National research firm Child Trends analyzed data from the 2016 National Survey of Children’s Health and found that while 49% of Texas children have experienced at least one early adversity, 12% (nearly 900,000) experienced three or more, excluding child abuse (but including being a victim of violence), making the likely impact much more severe.

The solutions aren’t necessarily difficult. Research has shown just one loving adult in a child’s life can buffer trauma’s impact.

Additionally, programs and interventions exist that work with families to not only prevent traumas but also mitigate the effects. These include voluntary home visiting programs, high quality childcare, parenting training and support, access to quality healthcare, treatment of mental health and substance abuse concerns, and domestic violence prevention.

Let me be clear: this is not about labeling children or flagging potential shooters because of early trauma or mental health concerns.

Rather, it’s an effort to invest in our most precious generation, when children’s brains experience the most development. Every child deserves to be strong, safe and secure. By investing in prevention, we create a foundation in which children are resilient and have supports in place to build healthy lives.

The organization I lead – TexProtects, the Texas chapter of Prevent Child Abuse America – worked hard in the most recent Legislative Session educating lawmakers on the detrimental effects of adverse childhood experiences (ACEs). Along with other advocacy partners, we pushed for development of a statewide strategy to prevent and mitigate ACEs impacts by building resiliency in kids. Unfortunately, despite strong House support, the legislation died in the Senate in the final days of session.

I don’t know what the perfect solution is to preventing violence in our nation – there probably isn’t one, as any individual violent event can be pinned to multiple causes. However, I do know that the earlier we intervene the better, and prevention of early childhood trauma and treatment later in life should be two of many strategies.

Prevention is absolutely within our means to address and childhood is the earliest point possible.

Sophie Phillips is CEO of TexProtects. TexProtects’ study of Adverse Childhood Experiences is at bit.ly/acesuncovered. 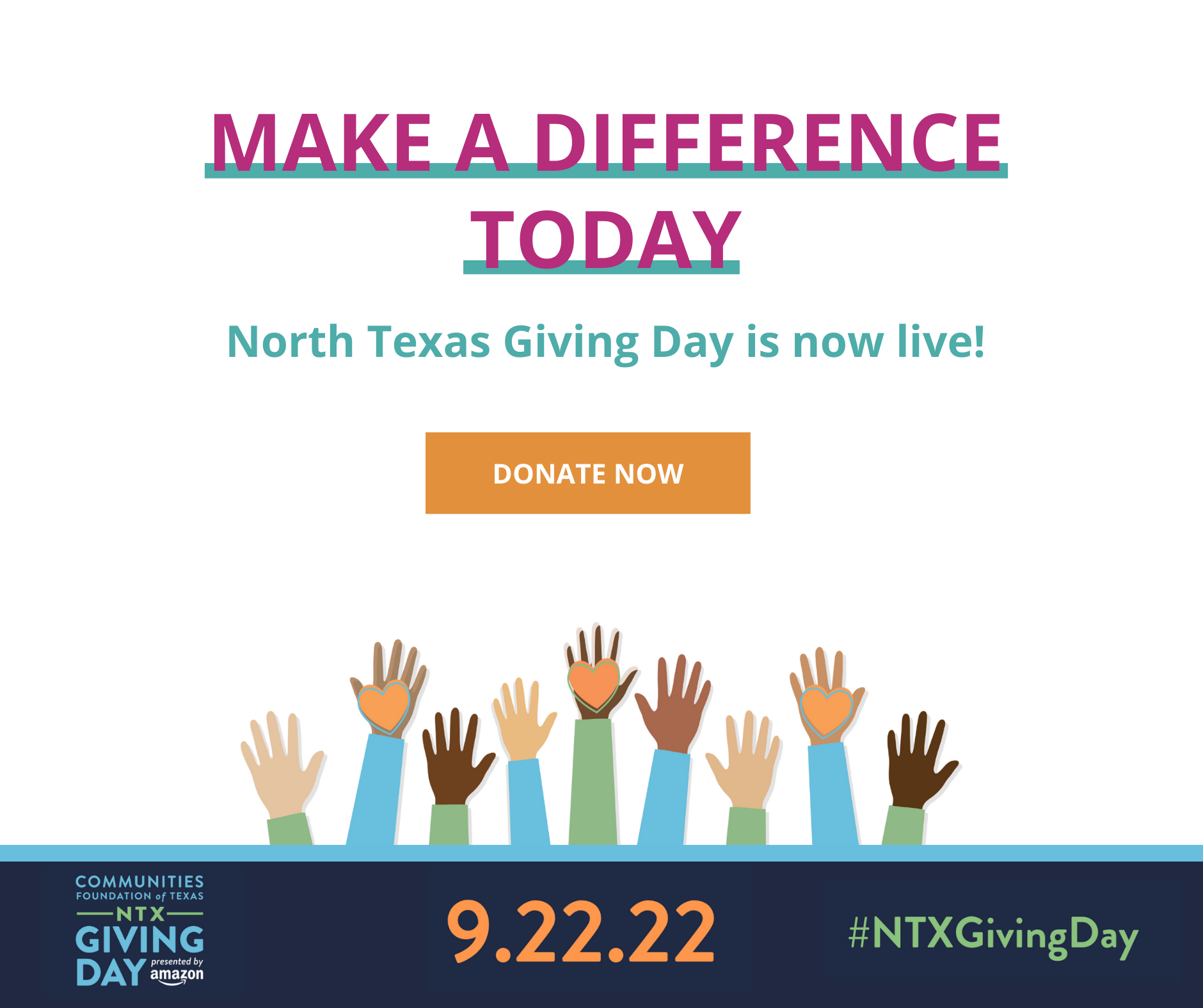